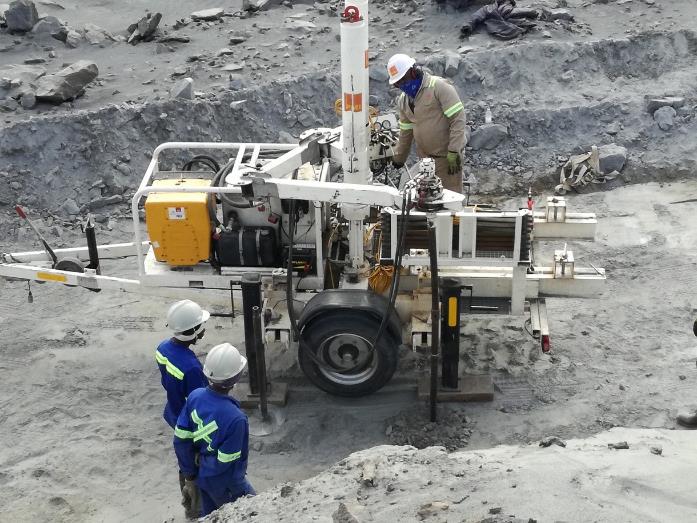 Fraser Alexander is undertaking site investigation work at the Tailings Storage Facility (TSF) at Trevali Rosh Pinah lead and zinc mine which is in southern Namibia.

Fraser Alexander contracted PMI Construction Services SA (PMI) for the execution of the piezocone testing and Mostap sampling on the Tailings Storage Facility.

The Scope of Work included

• Dissipation testing as per specifications

The works were executed in accordance with the stipulations of the relevant British Standards, Clause 3.1 of BS 1377:1990: Part 9

The contract was executed within budget and on time.