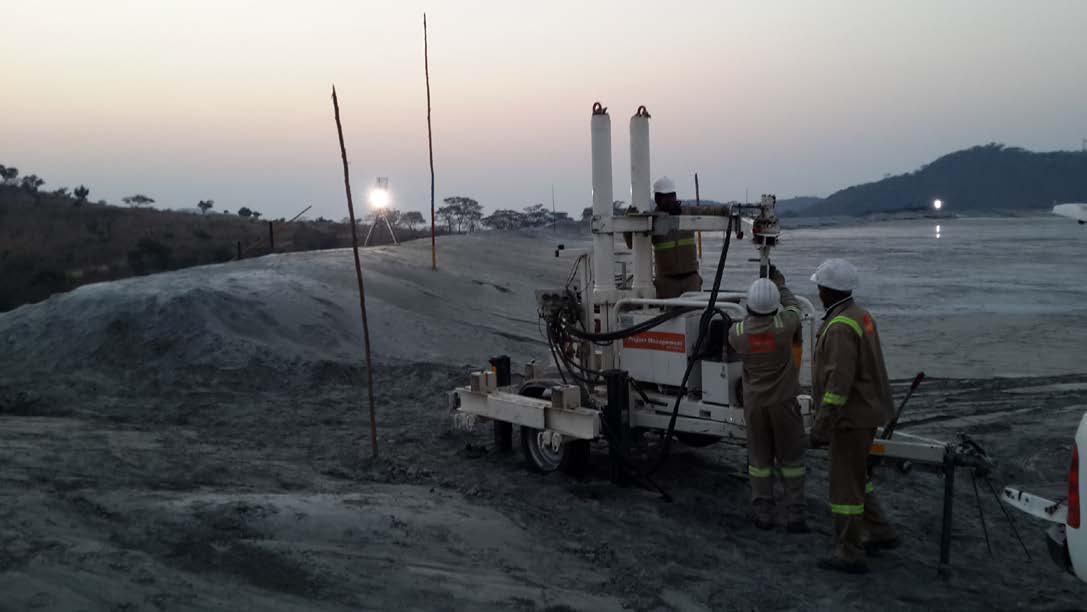 Fraser Alexander was conducting a geotechnical evaluation on the tailings dam at Freda Rebecca Gold Mine. As part of the investigation, Fraser Alexander contracted PMI Construction Services (PMI) to perform Piezocone tests with dissipation testing on the northern boundary of the tailings dam. PMI subsequently mobilised and executed the contract, gathering the required subsurface data at the selected locations.

The Scope of Work included

The methodology involved in Cone Penetration Testing is a four step process which is detailed below.

The contract was executed to the required standards requested by the Client.