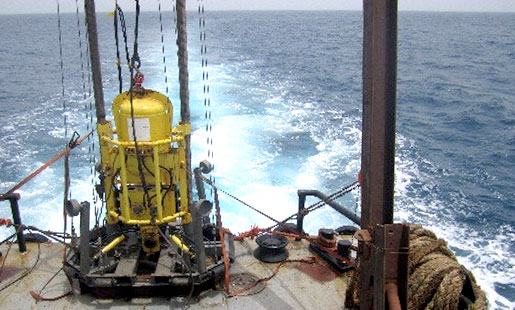 LCT, contracted PMI Ltd to perform a number of site investigations for the expansion project of Lomé container terminal. Expansion plans involved the construction of a new harbour basin and quay walls for bigger container vessels. The access channel and turning circle were also dredged to deeper depths to accommodate the container vessels with a deeper draft.

The GSI work was performed using the broad spectrum of PMI’s resources including the following:

The contract was executed successfully and the quality data obtained from the site investigations helped the Client save a significant portion on the final contract value of the newly constructed port expansion.